New Queen Sage of The Kingdom of Unity

Nothing is know about her before she was found in stasis at Old cliff in 357 AD. She is a talented Wizard with no fear. She was quickly accepted as town sage in Yesvill, where she was appointed a position on the council. She was often the one at council meetings to suggest the more drastic solution to problems.

After taking on two apprentices she journeyed the Savage Lands in search of answers of who she was. She traveled to the Temple Cormath, in those ruins she found something that gave her the answer she needed at the cost of an apprentice she then returned to Yesvill.

When the wall of bones appeared she was one of the first to put forward the idea for the tower. Using her knowledge of magic she worked on a team with great minds such as Jean Pall, Maxwell Tartin, Elimire and Gamali to construct the most powerful weapon the realm has seen. A proud achievement for her.

After the leaders of Yesvill disappeared she was unimpressed with Jean Pall’s work as steward. The town was expanding to rapidly, there was plenty of gold but not enough food. After an investigation into cultists turned up several sacrifices within the town she went to confront Jean but he could not be found. When leads pointed to the cultists all coming from Tamarr she made the hard decision to ‘stop’ them.

Artimus was now given stewardship of Yesvill and intended to keep it safe. This would be hard whilst the Order of Light was making claims of doom and death that was enticing chaos throughout the city. After requesting the preaching stop she found it easier to outlaw it.

Seeking nothing but peace She made a deal with King Talrith that would ensure it, one that would guarantee food and protection. The first time she met with the King he was extremely infatuated with her. Every time they would meet he would try and impress her and over time not without resistance she found herself feeling the same. They became wed and it was a joyous day.

Losing her husband was hard for her but her focus on what was important would not falter. The Order of Light killed an innocent man, they incite chaos and they bring with them dooming omens. She will deal with them like she dose all issues of unlawfulness. Quick, precise and without mercy. 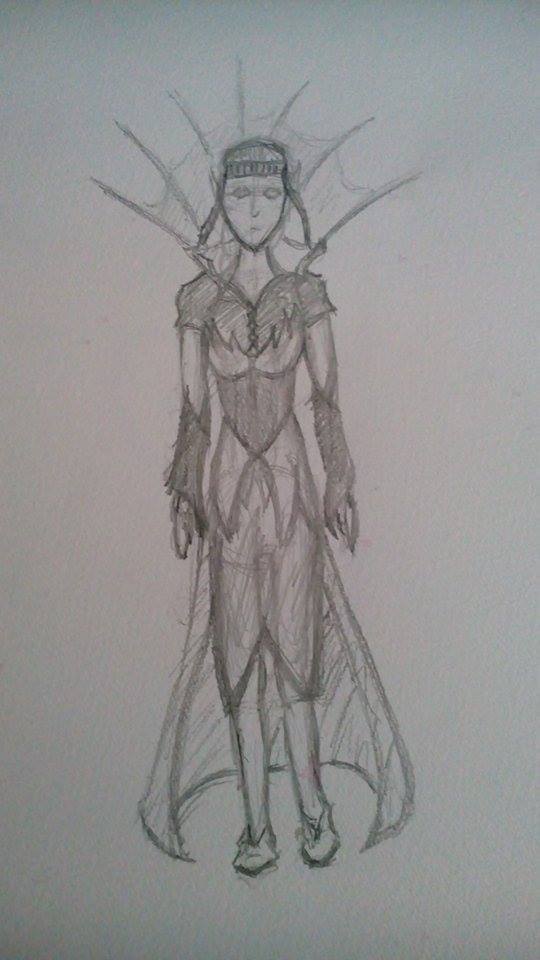